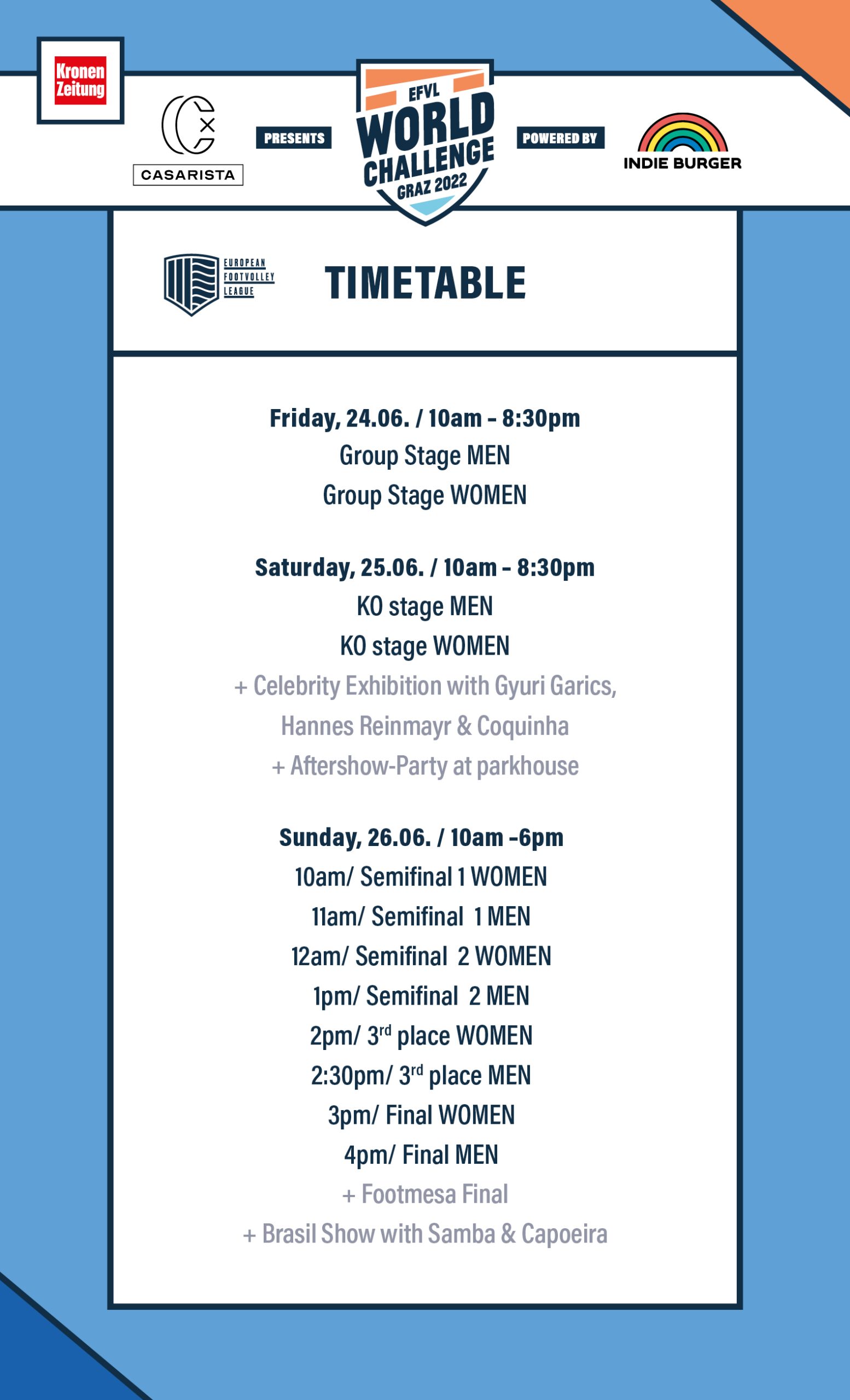 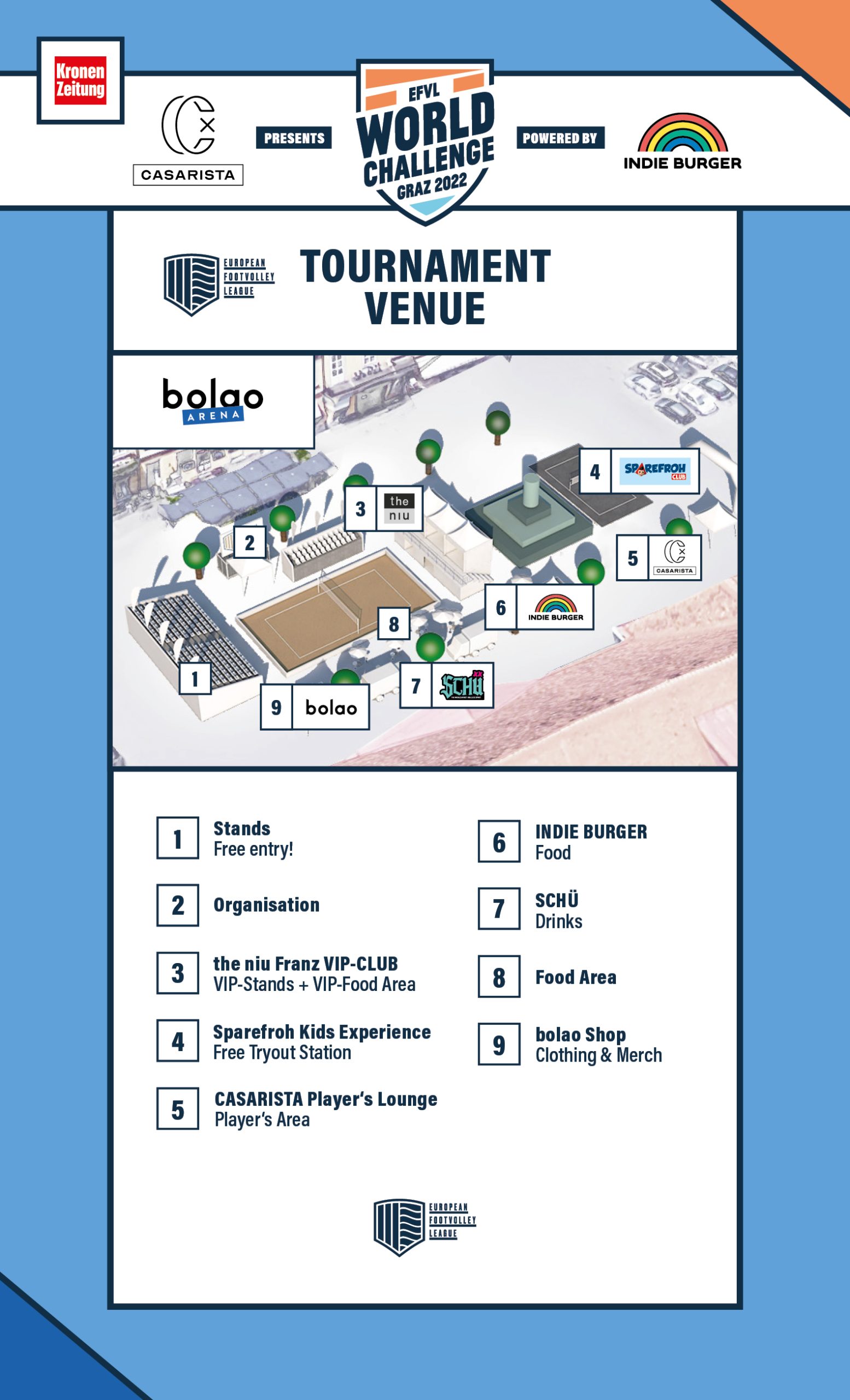 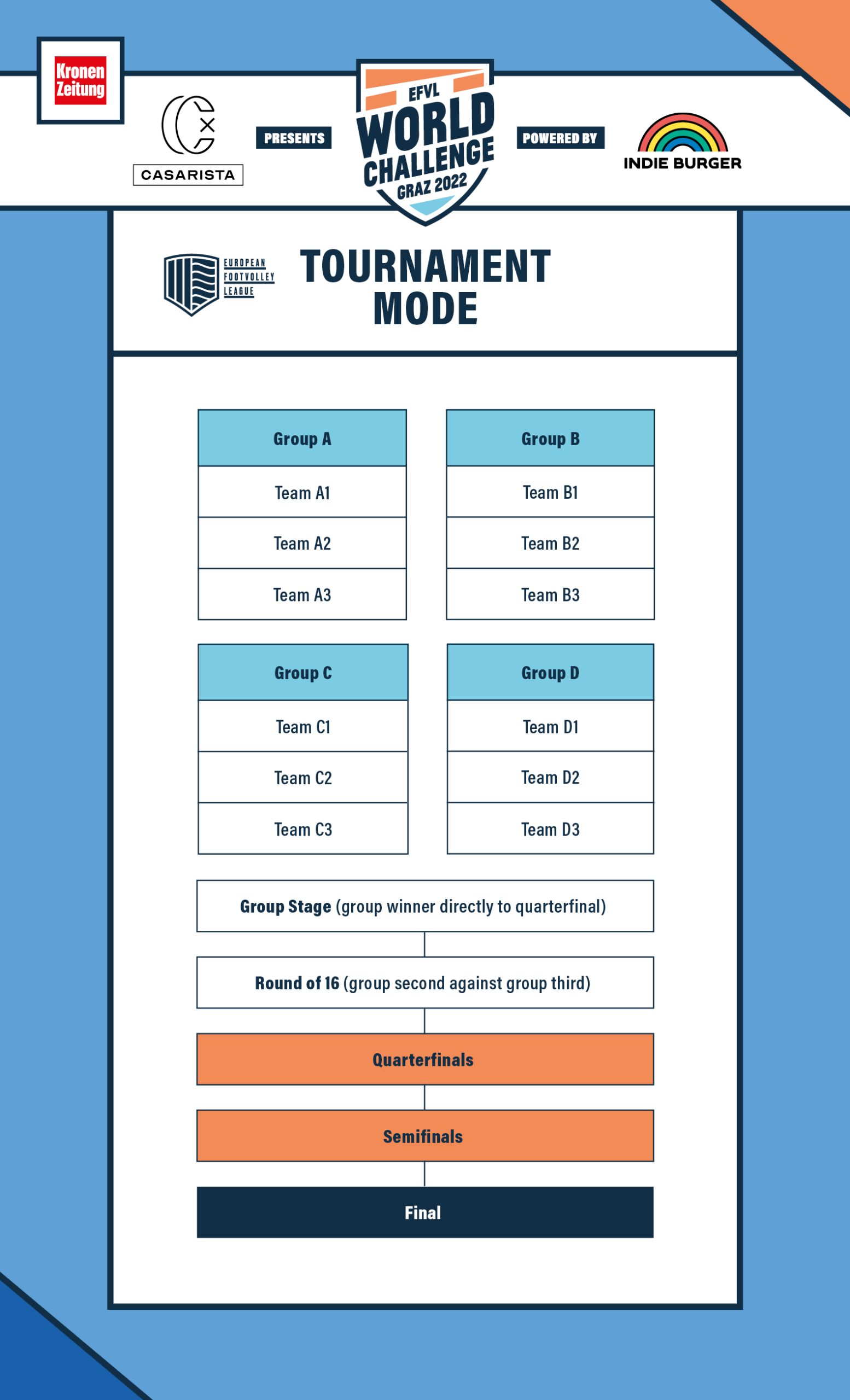 In the women’s competition, our European champions Antonia Missethan & Julia Rauch 2021 will meet the strong Italians and Sweden in Group D. Austria 2 Nina Steinbauer and Tina Kulhanek will meet Germany 1 and Spain in Group A. Both teams won the group.

Both teams are aiming to win the group and know their opponents well from previous tournaments. Antonia Missethan: “Italy was already a team I didn’t want to meet in the group. Winning the group will be difficult, but it’s absolutely possible.”

Nina Steinbauer: “I also think that anything is possible with us. It’s very balanced and we know the teams from the Nations Cup and from Tenerife last year.”

The tournament favourites await Austria’s men in the groups: Jakob and Klemens Hofmann-Wellenhof will meet the strong Israelis in Group A, who are joint favourites with Brazil. The Brazilian top stars Hiltinho/Franklin will meet the Austrian team that was nominated later, the Austrian vice champions Jakob Rauch and Daniel Neuhold. The two have stepped in at short notice because France has withdrawn its participation. Their second group opponent is the USA.

Jakob Hofmann-Wellenhof with a smile: “The best thing about the draw is that we didn’t get Brazil, but then that’s it. Israel is also a team that focuses entirely on footvolley and the level in that country is also extremely high. If the draw allows it, they are definitely a finalist for me. We are very excited to play against them. We know them well and hope to get our first win against them in front of our home crowd. Portugal we know to some extent, we definitely want to win there.”

Jakob Rauch: “We’ve only just found out that we’re in the tournament and we’re looking forward to every game we get. Playing against Brazil is of course a dream, they are the best in the world.”

So there are four Austrian teams to support at Freiheitsplatz this weekend. The group winners will advance directly to the quarter-finals, the runners-up will be drawn in the intermediate round – we are looking forward to it!

At the “EFVL World Challenge Graz 2022”, the best 12 women’s and men’s teams will meet at Freiheitsplatz in Graz. Tomorrow, Friday, the group stage will take place. Access is free.