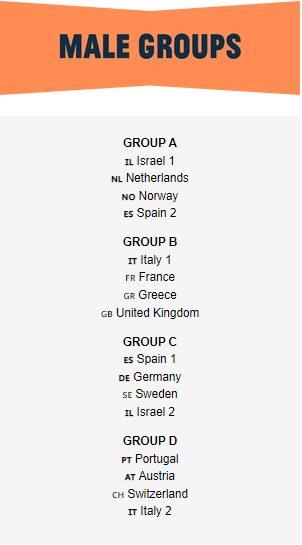 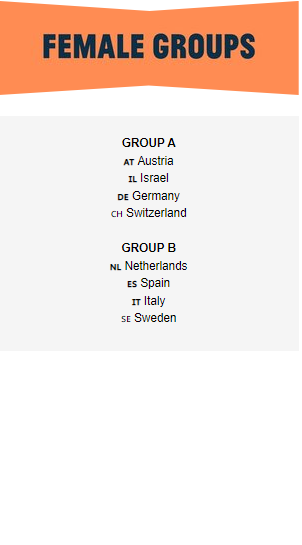 The final European Footvolley Championship of the year is just around the corner and our #teambolao craques are represented in large numbers. The EFVL Finals Rome 2022 will take place from September 9-11 and the best 24 teams of the continent will be there. The Italian capital will be the center of the footvolley world and the hotspot of the scene.

In the women’s competition our #teambolao Antonia Missethan/Julia Rauch will start as defending champions. At last year’s European Championships in Schwäbisch-Gmünd, they sensationally crowned themselves champions. They also beat Spain at this year’s tournament after once again defeating the strong Dutch girls in the semifinals in Germany. In the group, the girls will face Israel, Germany and Switzerland.

In the men’s competition, Jakob and Klemens Hofmann-Wellenhof (Austria), Joel Nißlein/Lukas Kicherer (Germany) and Juan López/Facu Silva (Spain) are six #teambolao representatives. In Group C, Spain and Germany will meet each other on the same day, while Austria will have to face Portugal, Italy and Switzerland in Group D.

All teams can hope for a top ranking. With Italy and Israel, however, two of the world’s best teams of the year will still be competing for the title.

The tournament can be followed at www.footvolleyeurope.com.